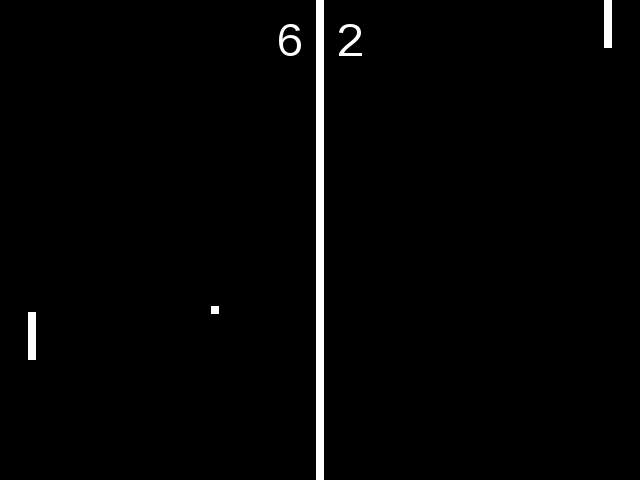 The Seclusion Game Engine ("SGE", pronounced like "sage") is a general-purpose libre open source 2-D game engine for Python. It takes care of several details for you so you can focus on the game itself. This makes more rapid game development possible, and it also makes the SGE easy to learn.

The SGE originated as a sub-project of a program called "Stellar" under the name "Stellar Game Engine". It was then called the "SGE Game Engine" (a recursive acronym) before temporarily being orphaned. When we decided to resurrect the project later on, we renamed it to the "Seclusion Game Engine", playfully named after its own obscurity and as a subtle pun on the way "SGE" is pronounced (like a sage secluded in the mountains).

The SGE is not as featureful as more powerful engines like Godot Engine, but it is designed to be a fairly powerful and easy to use engine. Some of the built-in SGE features include:

In addition, xSGE provides a set of extensions for the SGE. The following xSGE packages are available: